Reviews and recommendations are unbiased and products are independently selected. Postmedia may earn an affiliate commission from purchases made through links on this page.

Our cookbook of the week is Vegetable Simple by Eric Ripert. Over the next two days, we’ll feature another recipe from the book and an interview with the author.

To try another recipe from the book, check out: Vegetable pistou.

On the grill or under the broiler, heat brings out the best in romaine lettuce. In this play on Caesar salad, chef Eric Ripert brushes halved romaine hearts with a thick, bright dressing, sprinkles generously with grated parmesan and broils gratin-style.

“We’re using the same ingredients, the same sauce. It’s a romaine salad in both cases,” says Ripert. “But we basically gratinée the romaine and we have a very different effect.”

The romaine keeps its crunch, but is otherwise transformed. The versatile dish can be served on its own, with a selection of others, or as a garnish, he adds. But don’t delay once it comes out of the oven — it’s best enjoyed before the romaine wilts.

“Romaine salad is delicious, but cooked like that, the romaine becomes a powerful vegetable,” says Ripert. “But it’s very interesting because the romaine — because of its nature — stays crisp and crunchy, so you have that texture.”

If you haven’t tried romaine outside of the salad bowl you might be skeptical about broiling, grilling or sautéing it. But here, the heat intensifies the umami richness of the topping, as well as the contrast between the creamy dressing and the crisp freshness of the romaine.

“You really have the flavours being multiplied by the sauce and by the process,” says Ripert.

In a blender, combine the yolks, garlic, mustard, and lemon juice and puree at medium speed while slowly drizzling in the olive oil, until it is fully incorporated and the dressing resembles a thick mayonnaise. Taste and season with salt. (This dressing will keep in the refrigerator up to 3 days.)

Preheat the broiler or oven to 500°F.

Lay out the romaine halves, cut side up, on a sheet pan large enough to hold them in a single layer. Brush each half with some of the dressing, making sure that it gets between the leaves. Cover each romaine half with parmesan and bake or broil until the cheese is bubbling and golden brown, 3 to 4 minutes. Finish with a pinch of pepper and serve immediately.

Recipe and image excerpted from Vegetable Simple by Eric Ripert. Copyright © 2021 Eric Ripert. Photography by Nigel Parry. Published by Appetite by Random House®, a division of Penguin Random House Canada Limited. Reproduced by arrangement with the Publisher. All rights reserved.

Sign up to receive the daily top stories from the National Post, a division of Postmedia Network Inc.

The next issue of NP Posted will soon be in your inbox.

Thu Aug 19 , 2021
‘Winning this award when getting absent from the significant town in which most of the other winners are positioned, and alternatively currently being in a compact city, is extraordinary,’ claims Popular Stove chef The Popular Stove’s chef, Ben Kersley, has been named one of the Major 30 underneath 30 award winners […] 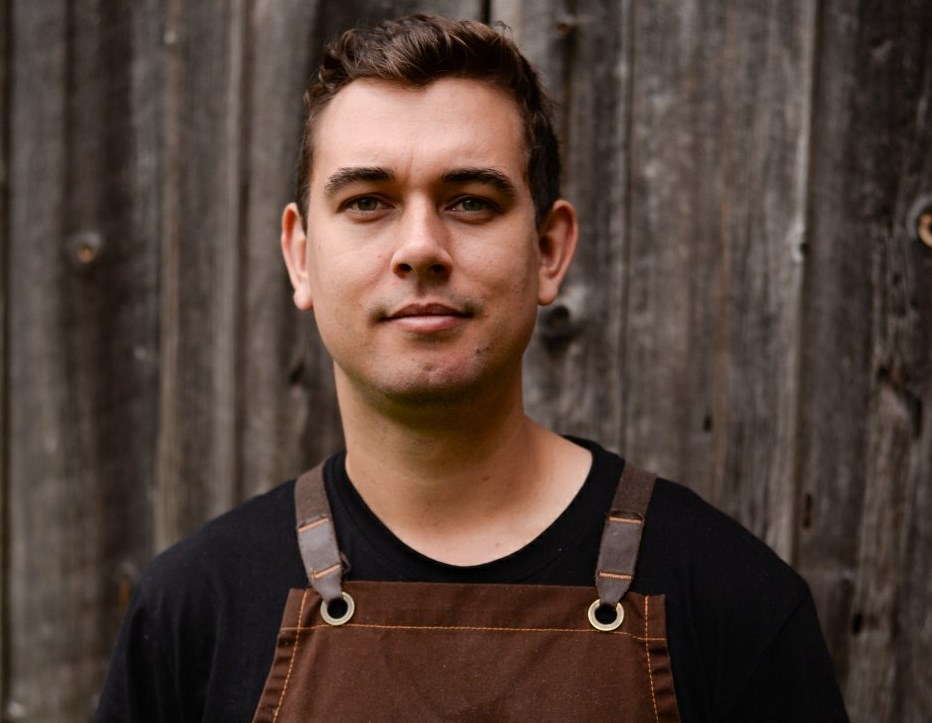