The food hall scene in Calgary is taking a major step forward this month with the opening of First Street Market in central Calgary.

The licensed space will feature open-concept dining and nine chef-inspired cuisine vendors, along with a full bar and offerings that include local craft beer and cocktails. To get a sense of a food hall, think of an upscale, stylishly designed food court, that is a destination onto itself, complete with myriad of food and drink options.

Food halls are increasing in popularity because they present a great opportunity for both restaurateurs and customers, says Herald restaurant and food writer Elizabeth Chorney-Booth.

“Both budding and established food professionals can get their food to people without the overhead of having their own bricks and mortar restaurant and there’s also a built-in marketing factor when they’re thrown in with other quality food vendors,” says Chorney-Booth.

“For customers, groups don’t have to argue about where they want to eat when they go out — people can go to the food hall together and everyone can pick what kind of cuisine they want and then eat together at one table.”

Located in The Underwood highrise, with a separate address of 1327 – 1 St. S.W., First Street Market will also be home to a 50-seat patio with a view of Haultain Park.

“Calgary is known for its progressive local food scene and we are so excited to add this concept to the city’s culinary space,” said First Street Market president and owner Ryan O’Connor. “We look forward to welcoming locals and visitors alike to First Street Market for an immersive and versatile dining experience.”

Some of the vendors include Saffron Street (by chefs from Moti Mahal, Pigeonhole and Dandelion Cafe), Actually Pretty Good (by Our Daily Brett Market & Cafe), and Hi5 Burgers Shakes & Chicken.

First Street Market has a soft opening this week, with an official public opening on Aug. 30. Meanwhile, another food hall creating a lot of buzz is slated to open after the September long weekend at the revamped IBM Campus, on 11th and 12th Avenues, off of 2nd Street S.W.

Renamed The District at Beltline, three mid-rise office buildings that comprise that complex are connected by a central Market Shed. The food hall will feature a Takori Asian fusion taco location by acclaimed chef Duncan Ly, a Modern Burger location and several other vendors.

Variety and quality are hallmarks of a good food hall. The best food halls “will have a carefully curated roster of businesses that complement each other without overlapping too much in the kind of food they serve,” noted Chorney-Booth.

Sign up to receive daily headline news from the Calgary Herald, a division of Postmedia Network Inc.

The next issue of Calgary Herald Headline News will soon be in your inbox.

Tue Aug 24 , 2021
Very last thirty day period, I eagerly anticipated the finale of my guilty enjoyment, Top rated Chef, to see if my lady Dawn Burrell, with whom I experienced the privilege of cooking back again in 2019, would be the initially Black lady to be topped in the show’s 18 seasons. […] 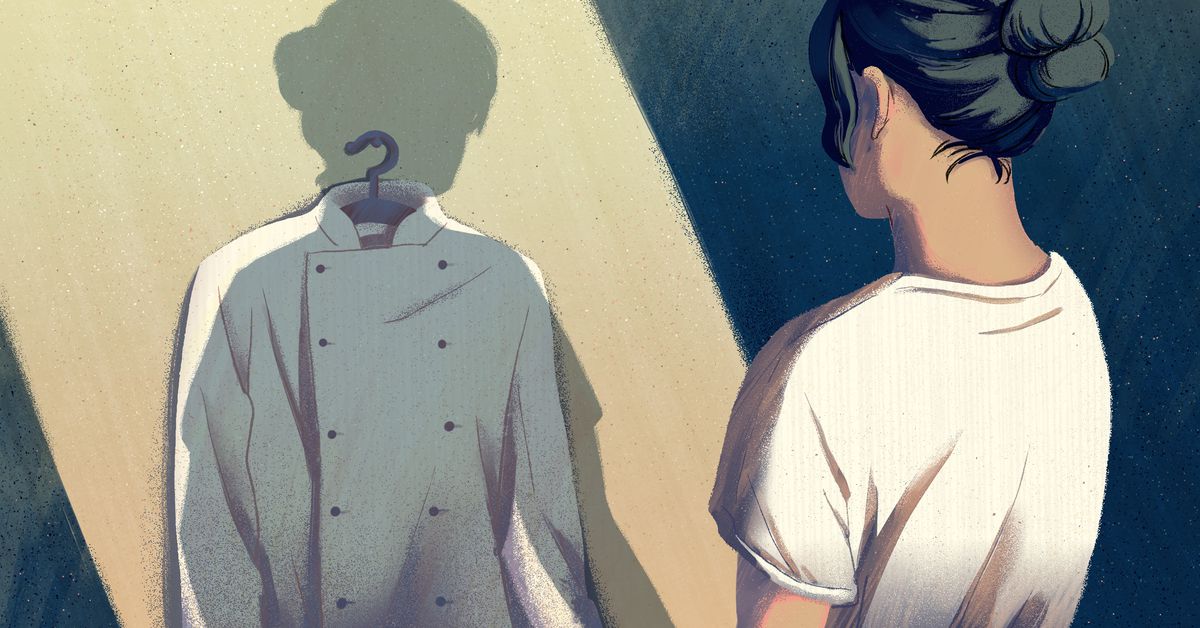